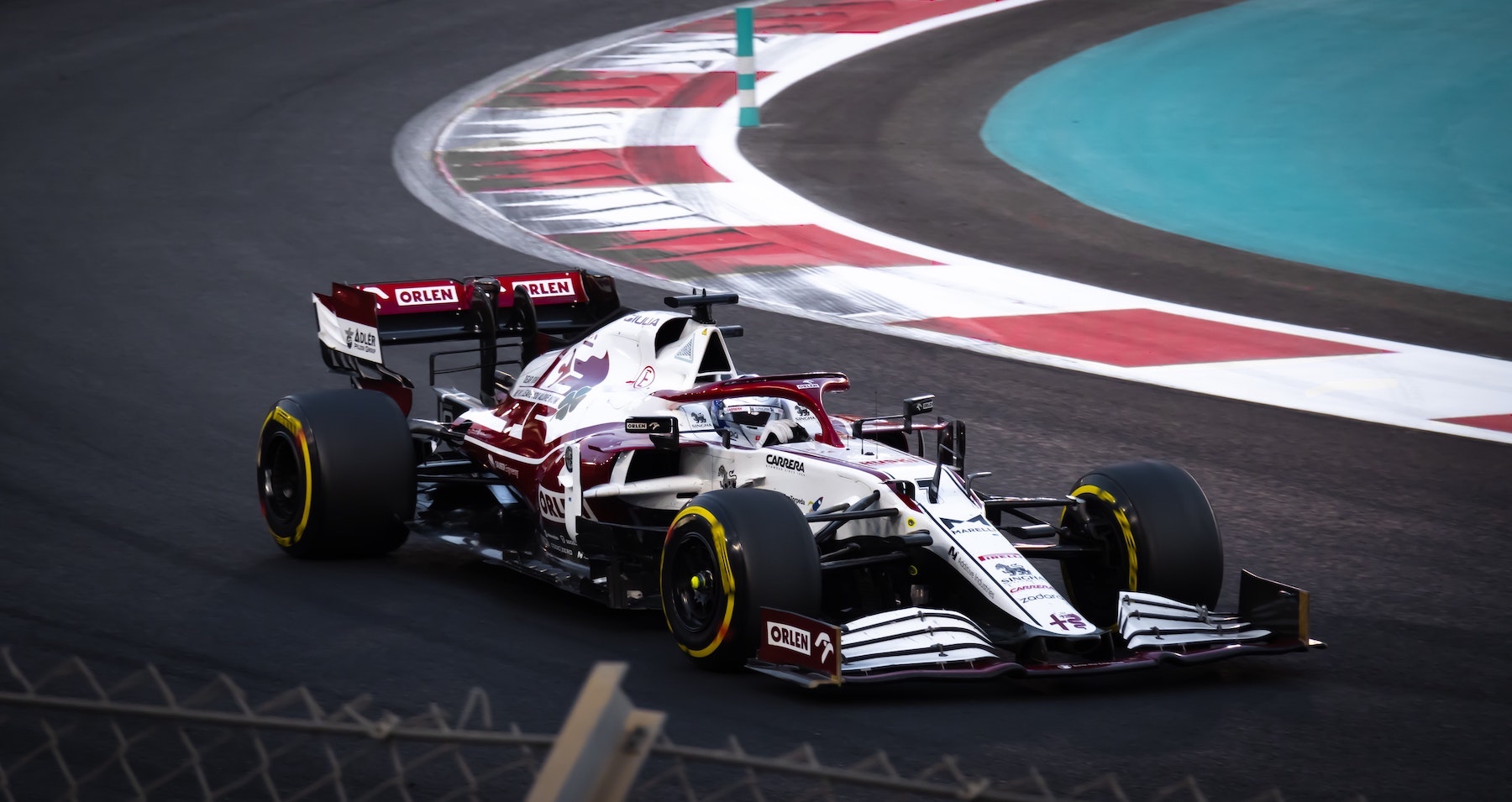 Accelerate Through the Turn: Driving Your Brand in an Uncertain Economy

Earlier this year, Netflix announced season five and six extensions for “Formula 1: Drive to Survive,” a documentary series produced in collaboration between Netflix and Formula 1 (F1) to give a behind-the-scenes look at the drivers and races of the Formula One World Championship.

While American audiences have been well acquainted with NASCAR drivers Richard Petty and Dale Earnhardt, Jr., fewer were familiar with the Grands Prix circuit. As live events came to a screeching halt, “Drive to Survive” captivated an audience hungry for the thrill of the sport, increasing fan interest in F1 racing from 44.9 million in 2019 to 49.2 million this year, according to Nielsen, which also reports 34% of Netflix viewers became fans of F1 racing after watching the series.

Instead of pushing pause like many other sports, F1 took a calculated risk and tapped into an entirely new market to grow its mindshare. As we start to round the bend on 2022, F1’s unswerving response to uncertainty reminds us you don’t have to lose ground in a slowdown. In fact, a lot of the same strategies that help F1 drivers win on the track can help your company survive any rough recessionary road ahead.

Take on the Turn

Any driver worth their crash helmet will tell you that to maintain stability in a turn, you’ve got to accelerate through it. Brake before a turn, but never in one.

For companies, this means it’s okay to tap the brakes and make some adjustments when leading indicators signal potential trouble. Try this when you’re in a downturn, however, and you’re likely to lose control.

Instead, do what Lewis Hamilton does. Give it some gas. Increasing your investment even a little in R&D, innovation, branding or advertising will pay back big time when you turn the corner. This maneuver has been proven time and time again by successful businesses. Multiple studies have shown companies that don’t cut marketing spending in a recession nearly double the growth of competitors that do.

“When times are good you should advertise. When times are bad you must advertise,” goes the old saying. Wise words if you don’t want to fall behind the pack and out of customers’ minds.

Perform in the Pit

When the race is close, every second counts and the crew chief must make a choice: pit or pray. If they’re confident their crew can change four tires in under 3 seconds, they’ll use the pit for competitive advantage. But if they doubt their crew, they’ll skip the pit and hope their driver’s rubber and luck don’t run out.

In business terms, an efficient operation gives companies the flexibility to make good decisions and the speed to seize fleeting opportunities. This is especially important when the economy dips and the race for market share heats up.

If you’re running heavy now, do your brand a favor and get your organization in shape by optimizing systems and eliminating underperforming programs. You’ll gain valuable time for innovation and grow customer loyalty through continuous improvement.

Be an Aerodynamic Duo

Because F1’s strict technical regulations, passing other cars takes more than horsepower or chassis design. That’s why drivers occasionally tailgate to reduce air resistance. At 300 kilometers per hour, a car can gain another half second of lap time by “getting a tow” inside of a leader’s slipstream.

Recessions, like racing, level the playing field. A company’s position after a downturn has less to do with its momentum before it and more to do with its actions during it. Smart brands look for drafting partners to help them minimize economic drag. Often, such partners come from adjacent industries or different markets and offer access to new ideas, customers or geographies.

Easy win-win partnerships might exist with sales and media channels. History tells us advertising costs drop during tough economies and you’ll pay less to get your product on shelf or spot on air.

Consider the potential ways you could reduce friction in a recession. Chances are, you’ll find a tow partner who can offer some aerodynamic advantage.

Of course, other companies will see opportunity in recession as well. So, remember to defend your position—competitors in your mirror may be closer than they appear. The last thing you want is to have a rival force your brand off the track for the lead.

Project confidence and control in uncertain conditions and the other guys may think twice about attempting to pass. Plus, employees and customers will feel better about your team’s odds in the long run.

When it comes to driving growth in a down economy, don’t be afraid to invest in your business and rev up your brand. By pushing the turns, mastering the pit, drafting the leader, and driving defensively, you just may capture the pole position right in time for the recovery.

About the author: Ethan Whitehill, President and Chief Creative at Crux, has made a career out of building agencies and growing brands. He founded the firm Two West in 1997, running it as an independent shop for nearly 20 years before combining his firm with an AdAge Top 100 Agency, where he served as CMO. As an agency founder and entrepreneur, Ethan brings a business owner’s mindset to marketing, working on a host of diverse brands, from packaged goods and professional services to hospitality and high tech.